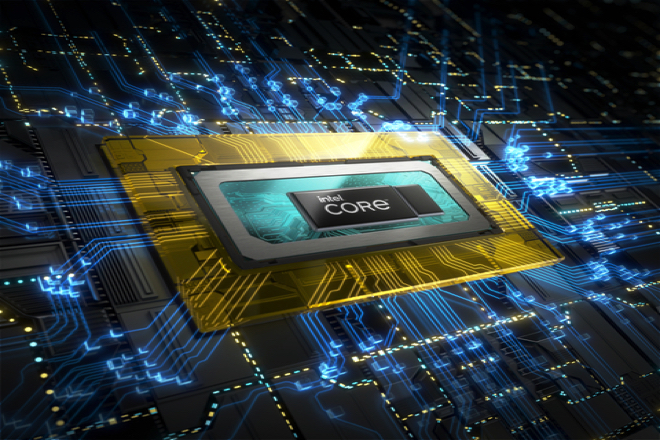 Intel claims to have unveiled the world’s fastest mobile processor, bringing its performance hybrid architecture to mobile platforms for the first time with new 12th Gen Intel Core mobile processors that are up to 40 percent faster than the previous generation mobile processor.

Intel introduced 28 new 12th Gen Intel Core mobile processors that are said to deliver a feature-rich suite of capabilities to create laptops for people to compute whenever and wherever they need – without compromise. With the introduction of the full 12th Gen Intel Core desktop processor lineup, the 12th Gen Intel Core processor family also represents the company’s most scalable lineup to date, powering designs across consumer, enterprise, the Internet of Things (IoT) and other applications.

To extend the experience through accessories, Intel announced the Engineered for Intel Evo and Intel Evo vPro program to build end-to-end experiences backed by Intel co-engineering and testing for Thunderbolt and Bluetooth accessories.