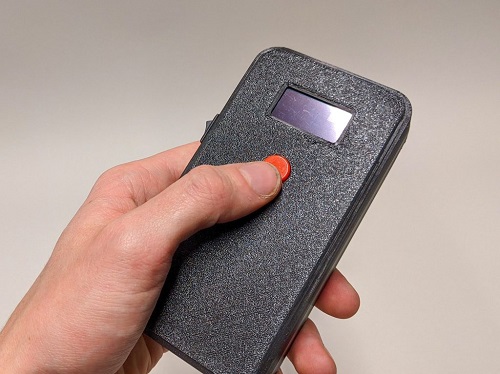 Perhaps one of the most impactful materials from the last century has been plastic. Its discovery revolutionised the way how new products were created for industrial and commercial purposes. Its growth due to its easy and cheap production made it widely acceptable.

And this is where things began to take a turn for the worse.

Unsupervised manufacturing of things made out of plastic began to have adverse effects on our environment and health. Because plastic does not break down quickly and releases toxins when incinerated, its presence has polluted land, air and sea.

The main reason for such circumstances to occur is the unregulated recycling process of plastic materials in some countries. As of 2015, we had cumulatively created 7.8 billion tonnes of plastic; at least 1000kg of plastic per person. And this collective amount around the world is expected to still grow over the coming years.

This does not bode well for the future.

So to accelerate the process of plastic sorting and introduce good practices for waste management that can be complied with by businesses and the general public, a fully open-source, plastic segregating device called the Plastic Scanner has been developed by Jerry de Vos, an industrial design engineer from the Delft University of Technology in the Netherlands.

This invention will not only make it possible to perform plastic identification anywhere for improved waste management, but also make the sorting procedure quicker and less labour-intensive.

An additional benefit is social impact that will make starting a recycling business more viable and might create more jobs and sustainable communities.

For this accomplishment, Jerry de Vos’s Plastic Scanner has won the James Dyson Award 2021 for sustainability.

The technology in the invention

PE, PET, PP, PS, and PVC are the 5 most common plastics that account for more than 75% of consumer waste plastic.

There are three main methods for handheld scanning: discrete, MEMS and optical. Discrete is the easiest to implement and relatively cheap, thus allowing anyone to implement discrete infrared spectroscopy at a plastic recycling facility in low-income countries.

The most important component in near-infrared spectrometry is the sensor. The sensor needs to be able to measure different wavelengths of IR light, which is commonly done with an InGaAs sensor. 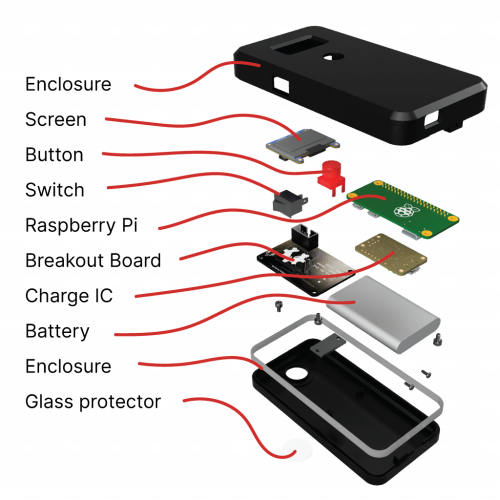 With the help of MicroPython, these have been implemented in many different processing units. TensorFlow was chosen as the machine learning integration since it is an open-source project with a broad community of support. The Raspberry Pi Zero W is capable of running TensorFlow. The built-in wireless capabilities allow for easy implementation into various contexts.

Nevertheless, the above project shows that an open-source solution is possible that allows anyone to implement discrete infrared spectroscopy in their plastic recycling facilities with ease.