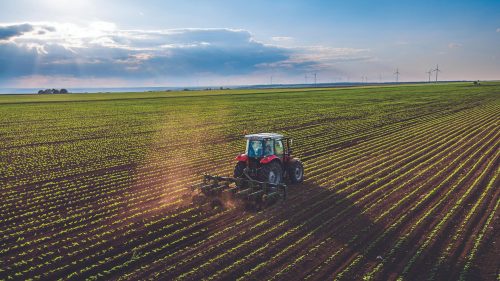 The software-upgraded u-blox ZED-F9P-04B high precision GNSS receiver is the first to support a secure SPARTN GNSS correction data format. It further connects seamlessly to two new GNSS correction service receiver modules that stream correction data from communication satellites: The u-blox NEO-D9S will initially cover the European and US markets before rolling out to the other areas of the globe. Meanwhile, the u-blox NEO-D9C will cover Japan.

While u-blox GNSS receivers are designed to work with most correction services on the market, pairing the ZED-F9P with the NEO-D9C or the NEO-D9S correction data receiver enables customers to save data transmission cost and operational efforts.

Additionally, ZED-F9P-04B offers a new feature called protection level, which increases the trust applications can place in its position output. By continuously outputting the upper bound of the maximum likely positioning error, referred to as the protection level, the receiver lets autonomous applications, such as UAVs, make efficient real time path planning, increasing the quality of their operations.

In the case of robotic lawnmowers, the increased accuracy and reliability of the position will, for example, allow to do away with boundary wires, which today are buried under the turf to delimit the mowing area. Furthermore, it will allow lawnmowers to systematically cover a plot based on a digital map, as opposed to the random mowing approach that is commonly used today.

“At u-blox, we’ve long been focused on making high precision positioning technology more accessible for mass market applications. The ZED-F9P-04B together with the NEO-D9S and NEO-D9C GNSS correction data receivers all contribute to this goal by simplifying the design-in of secure high precision positioning, lowering its overall cost of ownership, and unifying the markets for GNSS correction services,” says Alex Ngi, Product Manager Positioning at u‑blox.

YouTube Channel Hacked What to Do and How to Report